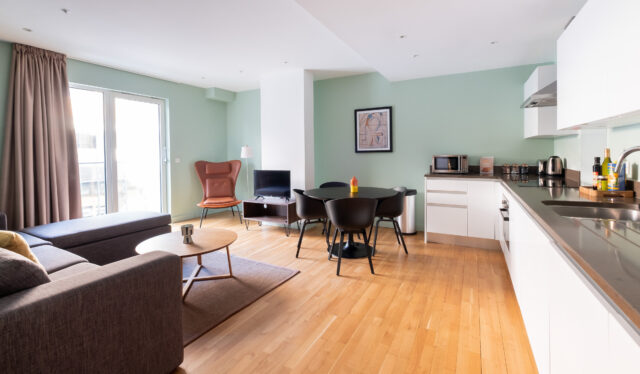 1 Bed 2 Bed 3 Bed
1, 2 and 3 bedroom serviced apartments in Victoria. You will also find the River Thames and the wonderful St James Park nearby and a Sainsbury conveniently location just 2 minutes away. The apartments themselves are modern and contemporary with …
View 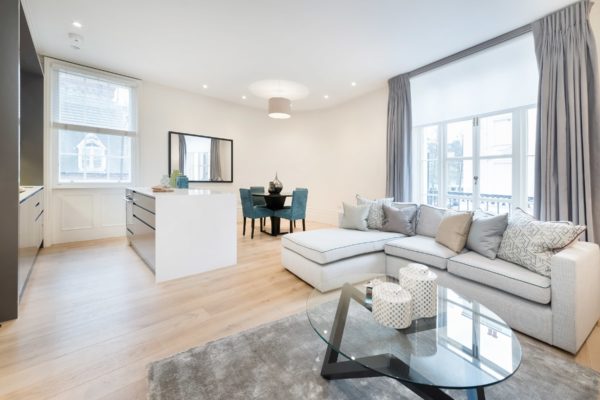 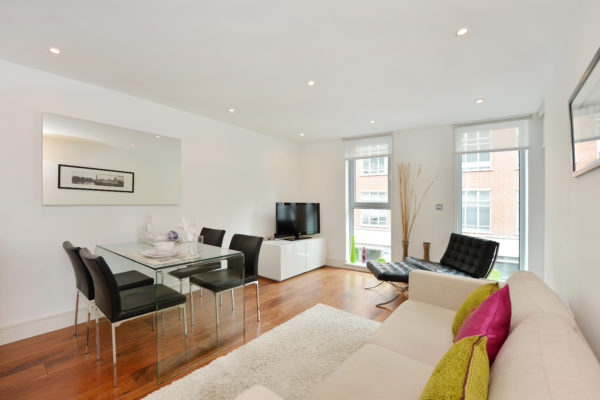 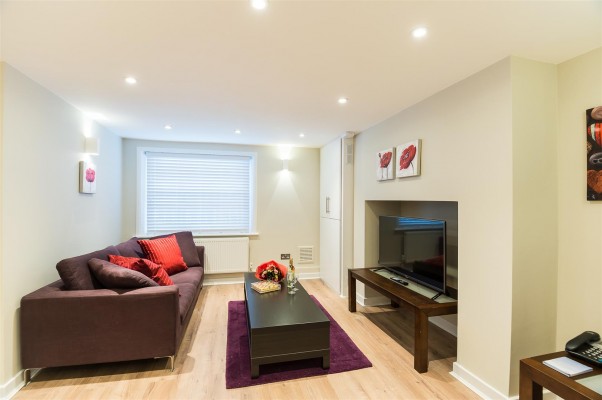 1 Bed 2 Bed 3 Bed
1 and 2 Bedroom Serviced Apartments in Victoria, Westminster, from £180.00 per night. These well equipped, high standard serviced apartments are only a 7 minute walk from Victoria Underground Station, which is served by the District and Victoria Lines of the London Underground …
View 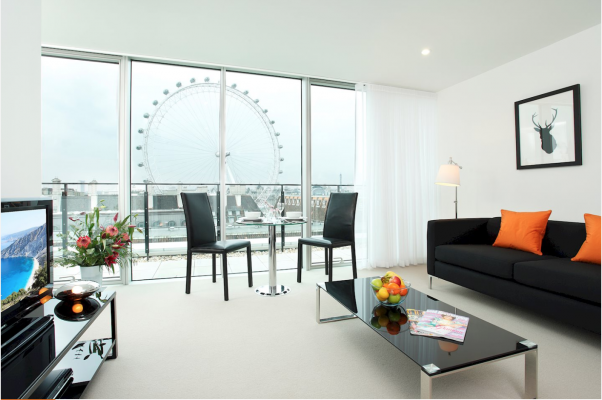 1 Bed 2 Bed 3 Bed
1 Bedroom Serviced Apartments in Waterloo from £190.00 per night. These London serviced apartments are located in Waterloo, opposite the London Eye and within walking distance of Westminster. Waterloo underground and mainline station is less than a 10 minute walk away, …
View 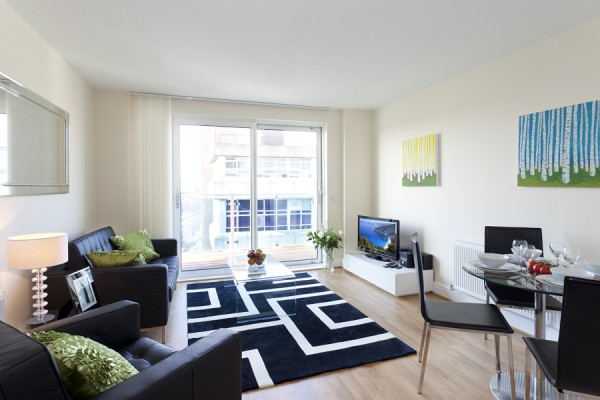 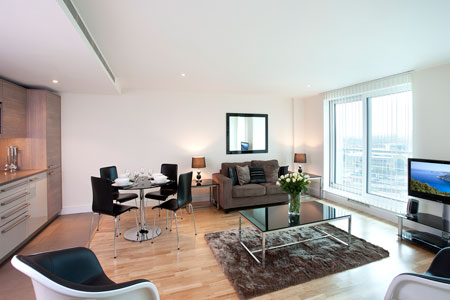 Studio 1 Bed 2 Bed 3 Bed
Studios, 1 and 2 bedroom apartments on the South Bank, from £133.00 per night. Situated on the south bank of the River Thames the St George Wharf Apartments boast a convenient waterside location which is perfect for both business and …
View 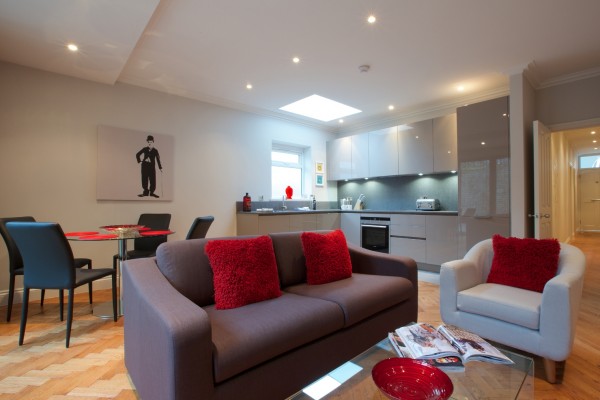 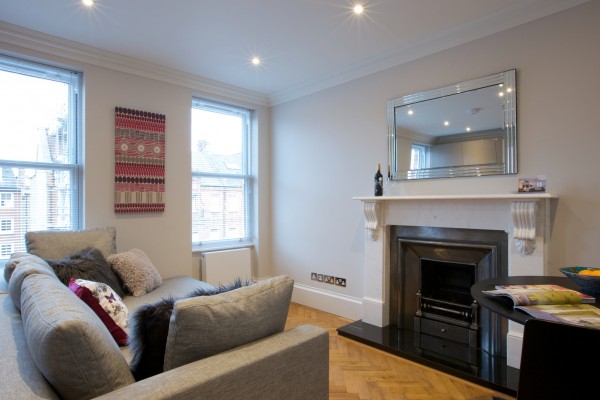 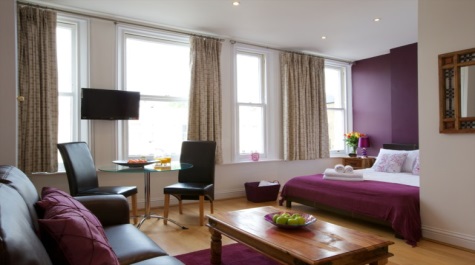 Studio 1 Bed 2 Bed 3 Bed
Studios, 1 and 2 bedroom serviced apartments, from £113.00 per night. These beautiful serviced apartments at Earls Court Longridge Road offers a collection of studio, one and two-bedroom accommodation. All apartments are newly refurbished to a high standard with boutique-style …
View 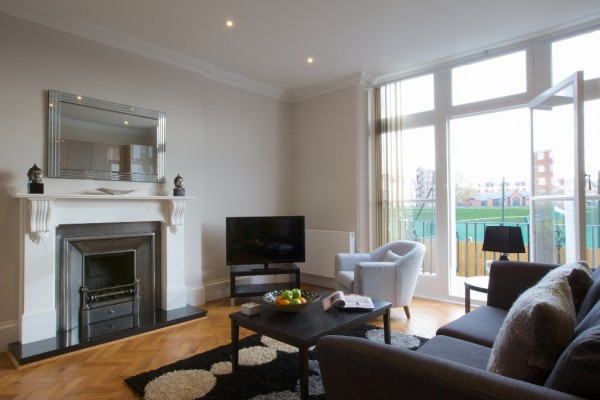 Studio 1 Bed 2 Bed 3 Bed
1 and 2 bedroom serviced apartments, from £144.00 per night. Game-set-match! These newly refurbished serviced apartments are an umpire’s shouting distance from the famous Queens Club and offer contemporary living for both business and leisure stays in West London. These …
View 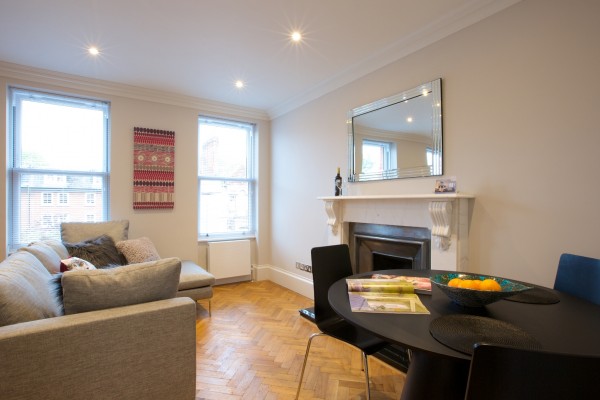 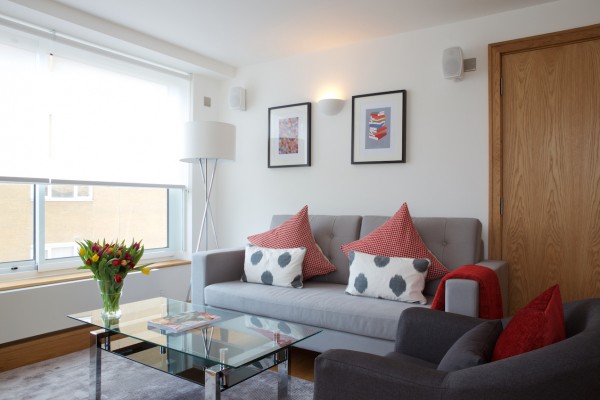 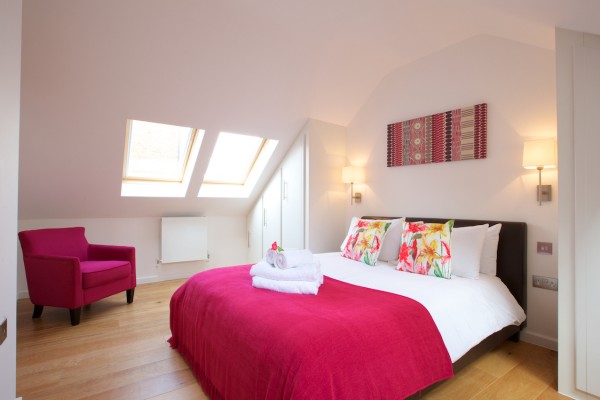 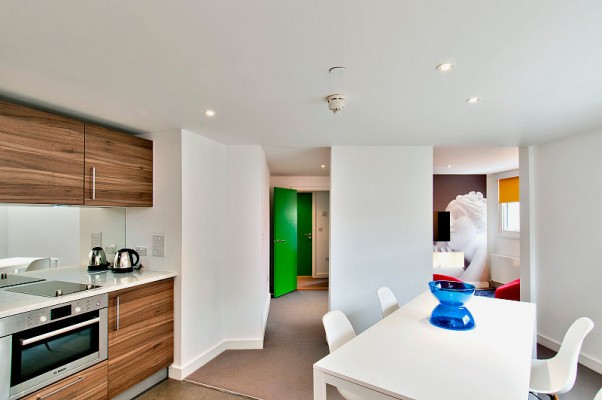 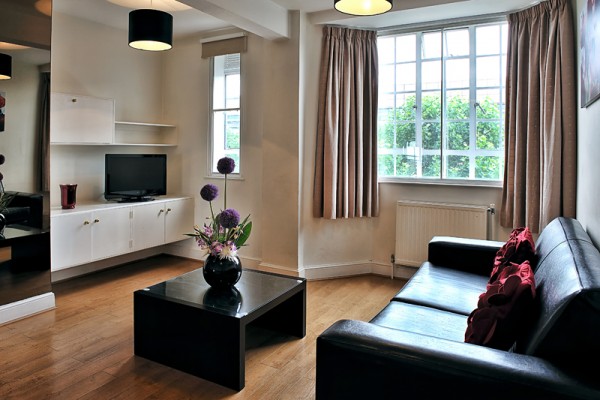 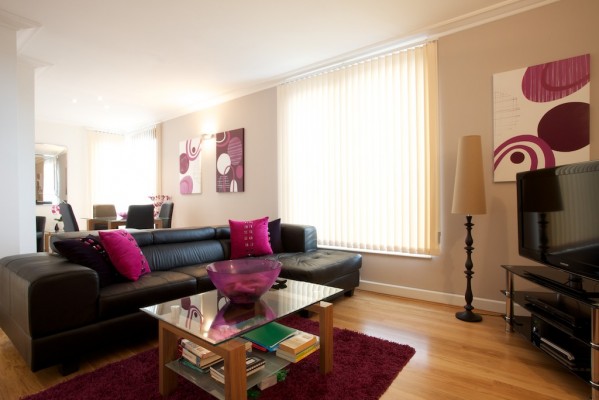 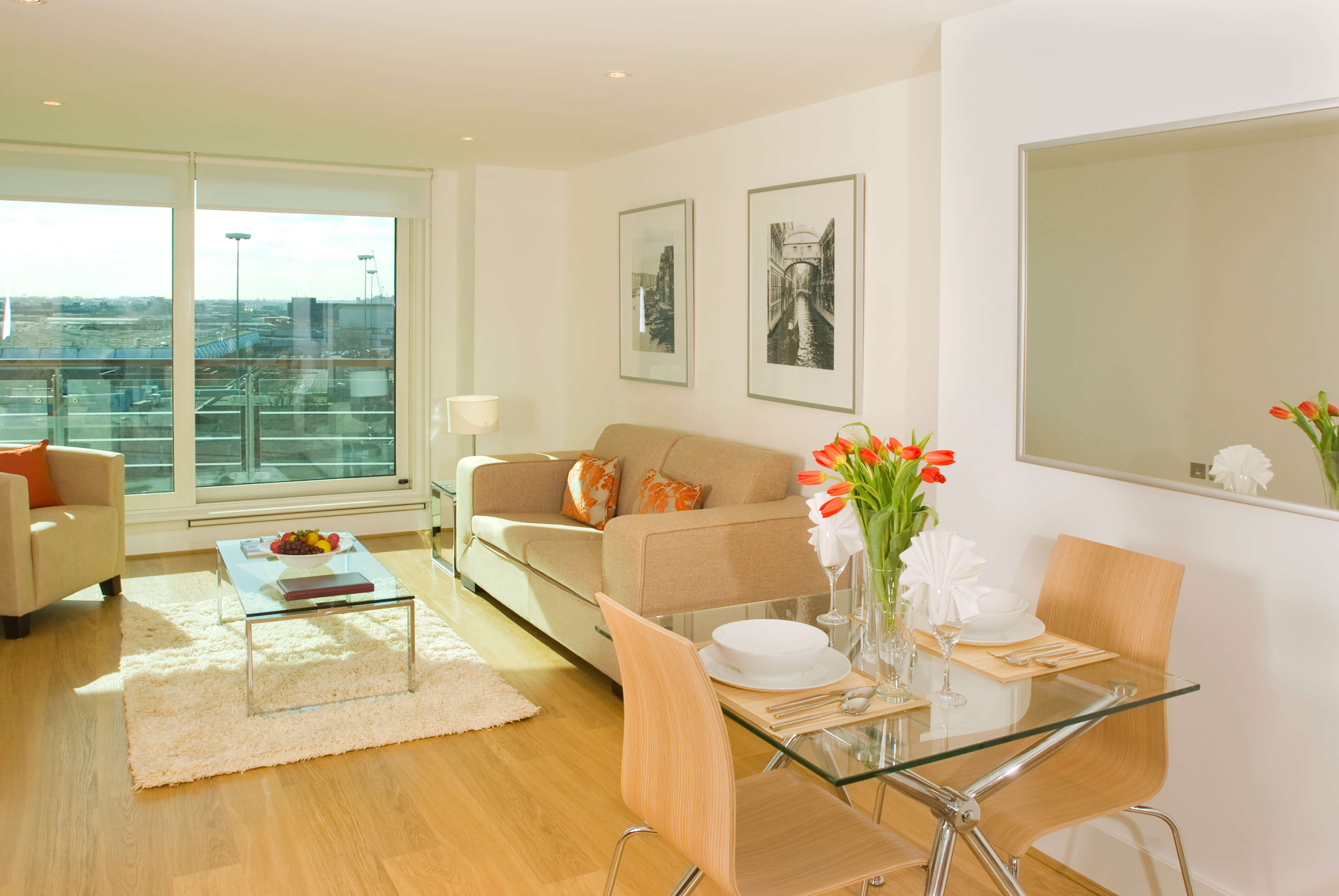 Studio 1 Bed 2 Bed 3 Bed 4 Bed
Studio, 1, and 2 Bedroom Short Let Serviced Apartments in Vauxhall, Central London. These modern short let serviced apartments are located in Vauxhall on the South Bank, opposite the Mi5 building, in an award-winning building that was completed in 2003. …
View 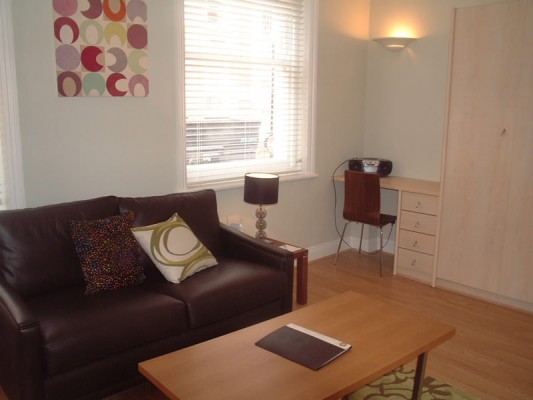 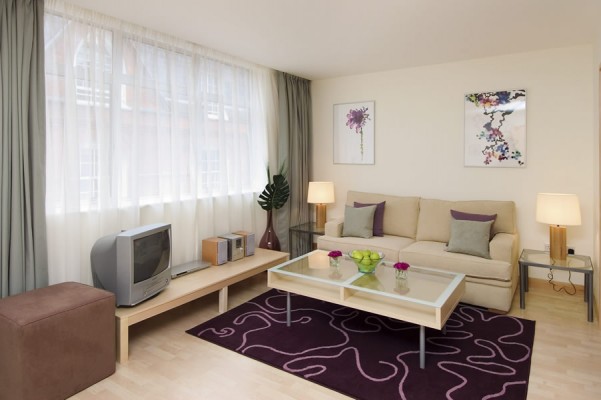 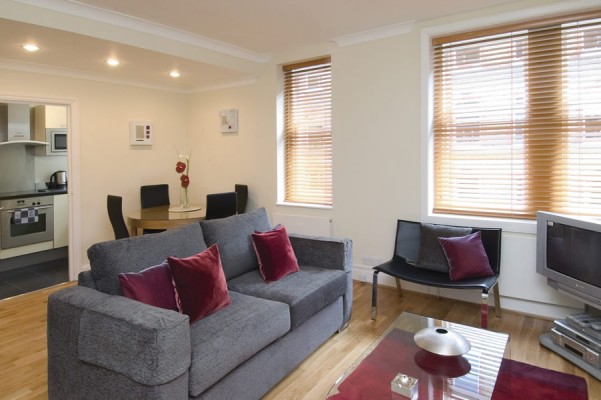 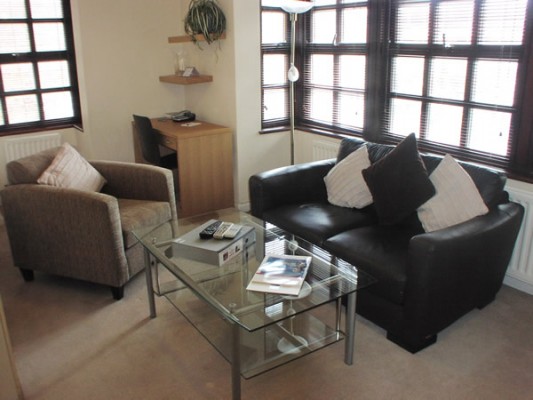 Studio 1 Bed 2 Bed 3 Bed 4 Bed
1, 2 and 3 Bedroom Serviced Apartments in Marylebone, from £110 per night. Howard House serviced apartments comprise a number of one, two and three bedroom apartments completed and furnished to a high standard.  Each apartment has good sized rooms …
View 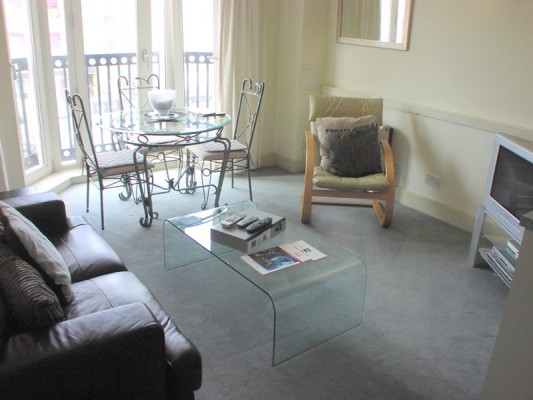 Studio 1 Bed 2 Bed 3 Bed 4 Bed
1 Bedroom Serviced Apartments in Marylebone, from £156.25 per night. Ideal for the corporate traveller or temporary housing needs. A newly built property offering a selection of 1 bedroom serviced apartments.  Each apartment is equipped to a high standard using …
View

West London Is one of London’s most desirable areas for residency, particularly in the Royal Boroughs of Chelsea and Kensington. This charming and safe area is well-known for its High Street and up-market boutiques, vast selection of art and culture, ranging from the Victoria and Albert Museum, the Royal Albert Hall, Kensington Palace, exhibitions at Olympia and the world-renowned department store, Harrods.

The King’s Road remains the major pathway through Chelsea, bustling with boutiques, restaurants and bars, and Sloane Street, which runs north from Sloane Square towards Knightsbridge, is rapidly catching up with Bond Street as one of London’s premier shopping destinations.

Victoria is positioned in the Centre of Westminster, close to all of London’s great tourist sites including Buckingham Palace, Tate Britain, the Houses of Parliament and the shopping areas of Oxford Circus.

West London is also home to some of London’ most beautiful parks with Kensington Place and Hyde Park just a short walk away. Great transport Links with the City making it an ideal location for both commuters or families. Nearest underground Stations, Gloucester Road, South Kensington, Sloane Square, Knightsbridge, St James Park, Westminster and Earls Court.

Hammersmith is fast growing in popularity and becoming the perfect base for an extended corporate or leisure stay. A buzzing and cosmopolitan part of West London, diverse in culture and rich in history and entertainment. Ravenscourt Park is another park close-by offering good facilities for both adults and children with its tea house, all weather pitch, tennis court, lake, rose garden, paddling pool and play area. Great transport connections offering easy access to Central London (15 minutes from the West End and 30 minutes from London Heathrow), and quick and direct connections to Kew, Chiswick, Central London, Waterloo and The City.

Fill out my online form.