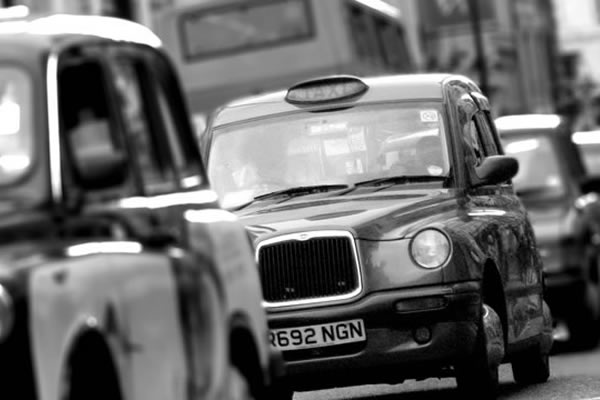 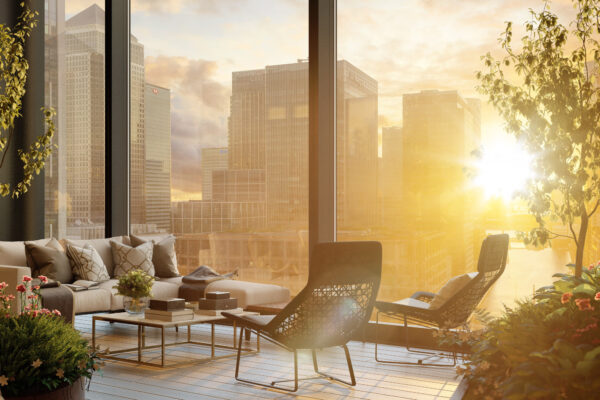 2 Bed
Serviced London Apartments & Management Ltd. are excited to offer you the launch of The Landmark Pinnacle located right in the heart of Canary Wharf.  Brand new and super-shiny, this apartment block once completed will be one of the tallest …
View 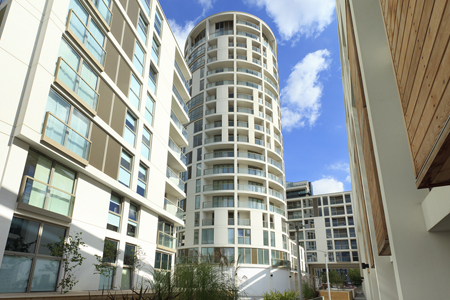 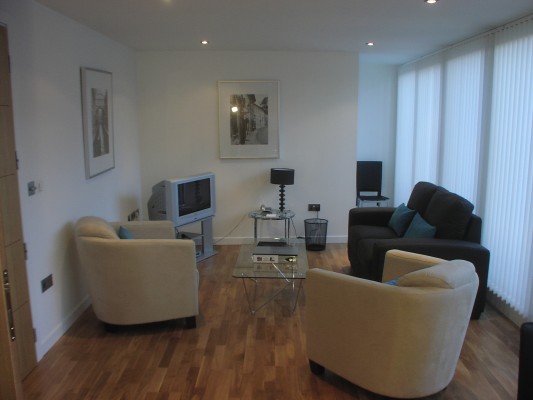 1 Bed 2 Bed 3 Bed
1 and 2 Bedroom Serviced Apartments in The City of London. Watling Street Serviced Apartments – a newly refurbished development has access to many boutique shops and a good selection of restaurants, cafes and bars. A really buzzing area just …
View

Situated by the River Thames and re-named ‘little Manhattan’ Canary Wharf offers a striking contrast of impressive skyscrapers and landscaped parks all set along an impressive waterfront.

A strikingly modern-city-within-a-city, set in a world-class precinct with around 300 restaurants, cafes, waterside bars, and a shopping metropolis comprising of 5 malls, Canary Wharf is the ideal choice for for the traveler, be it for business or leisure.

Conveniently located just across the Thames is the O2, take a boat from Canary Wharf Pier or just one stop on the tube. Attracting many big names in in rock, pop and classical music. Other nearby attractions include Queen Elizabeth Olympic Park and Greenwich offering a number of beautiful green parks and woodland, site-seeing and museums including the National Maritime museum, The Cutty Sark and The Royal Observatory.

With close proximity to the ExCel London Exhibition and Convention Centre, the West End of London, the city’s financial district and London City Airport, Canary Wharf offers great connections to the rest of London. Canary Wharf underground station served by the Jublilee Line and the DLR via either Canary Wharf or Herons Quay.

Fill out my online form.